Listed below are some of the recent policy issues of importance to GPAR. We served as advocates in the legislative process for both our members and Philadelphia property owners.

Good Cause Legislation: This ordinance requires good cause for non-renewal of certain residential leases and to provide for a first option for existing tenants to renew a lease for a lease less than twelve (12) months. GPAR along with the Real Estate Coalition (REC) advocated against the Bill and the Bill was narrowed down in terms of its application to only leases less than a year. This Bill passed on December 6, 2018. The Mayor signed the Bill and it was effective on April 22, 2019.

Construction Tax: In early 2018, City Council introduced legislation seeking to impose a 1% tax any new construction or improvement. The money collected by the tax would have gone to the Philadelphia Housing Trust Fund (HTF). GPAR & REC advocated against the Bill. The Bill passed with a narrow 9-8 vote in City Council. Subsequently, the Bill was eventually withdrawn.

Increase in Real Estate Property Tax & Real Estate Transfer Tax: GPAR launched a strategic campaign against the 2018 proposed increase in property and transfer tax legislations. The campaign resulted in thousands of phone calls and emails going to City Councilmembers and the Mayor. In the end, the campaign successfully helped to defeat the proposed real estate property tax increase and substantially reduced the increase in the real estate transfer tax.

Anti-squatting Legislation: Squatting is the unlawful occupation of a property. In Philadelphia, this problem has become widespread in residential properties and in nearly every neighborhood as revealed in our early 2017 survey of all GPAR members. Squatting impacts our industry by causing delays in the sale of property by rightful property owners, incurs expenses to repair and clean up damaged property and often places our member’s safety at risk when finding unlawful occupants in a house. In 2016, GPAR was an active stakeholder to help increase awareness and find solutions to address squatting. GPAR helped create a conduit between members and the Philadelphia District Attorney’s Office, the Philadelphia Police Department and Philadelphia City Council to better handle squatting complaints.

Fraudulent Leases: GPAR advocated on behalf of the members once again to help Councilwoman Parker introduce the anti- fraudulent leases legislation. This legislation was a direct result of GPAR’s advocacy to protect the lawful property owners and the tenants who were defrauded by individuals executing fraudulent leases. The Bill provides for civil penalties up to $2000 for person engaging in fraudulent leases. The victim and/or the property claim damages and have rights to pursue other legal action as available under law.

Philadelphia now has a powerful tool to return vacant and tax-delinquent properties to productive use. It simplifies the process of transferring properties from public agencies to private owners. It also acquires privately owned vacant parcels that are roadblocks to revitalization by foreclosing on them and has the ability to clear liens from titles will make properties more attractive to potential new owners. To learn more please click here.

Actual Value Initiative: GPAR was at the organizational forefront to pass Actual Value Initiative (AVI) legislation. AVI was implemented in 2014 for the assessment of all real property—land and buildings—in Philadelphia at their current market value. The purpose of AVI is to make sure that all values are assessed fairly, uniformally and in compliance with state laws and industry standards. It ensures that properties of equal value get the same assessments. The City’s conversion to AVI was a massive effort, which simultaneously reassessed property values for the City’s almost 600,000 residential, commercial and industrial properties, and GPAR proudly served as a critical voice in this process. For more information related to AVI, click here. 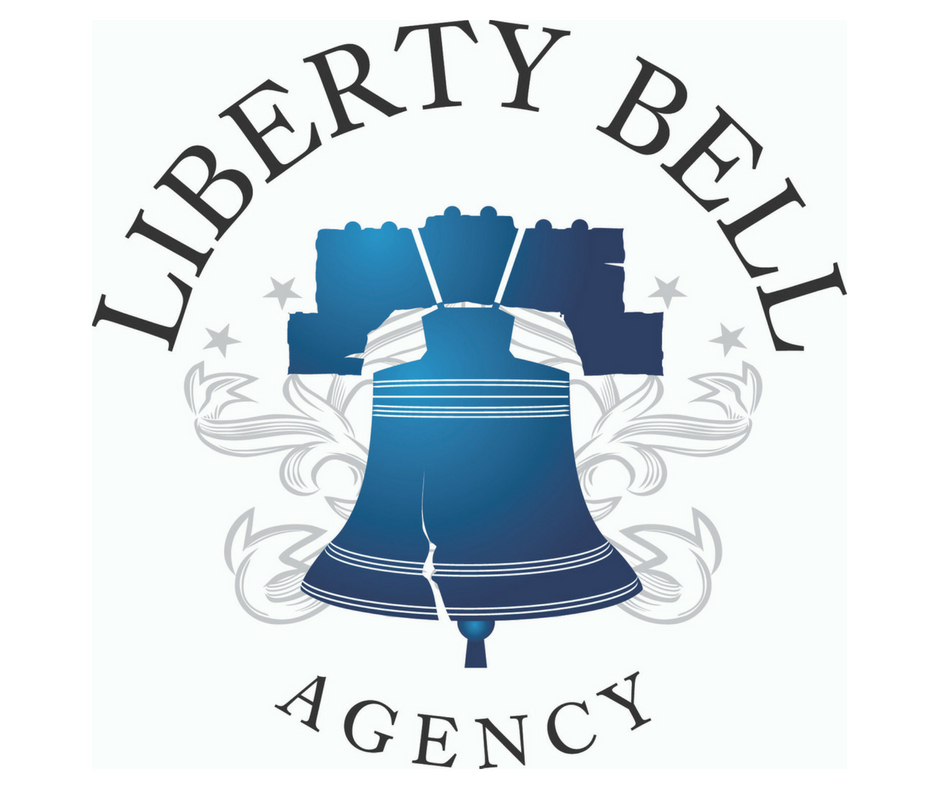